The latest at the Trust 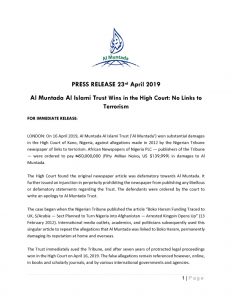 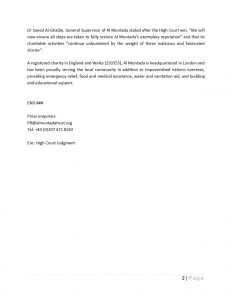